“this then is how you should pray “…

In a time in culture when gender is a very popular topic I though it timely to address a wonderous truth, God is Divine Other and has no gender. Abba is the Aramaic word for what we say in the Lords prayer and that word is connected to “pater” also.

The word “abba” is an Aramaic word for “father.” It is used in several places in the New Testament as a title for God (transliterated into Greek letters but left as an Aramaic word), though always paired with the Greek word for Father, “pater.” O theos O pater – is God the Father. Yet God the Father is One with God the Son and God the Holy Spirit. The Godhead [Trinity] all have the exact same attributes and they are : Other, Divine, Divinity, Uncreated, No beginning and no end and no gender.  I would say in beginning my exploration of textual criticism of the root word Pater that the Latin translations definitely pushed daddy words and the maleness of God. God has no gender.  Neither male nor female exists in the attributes of I AM whose Infinity is unique.

Infinity has 3 characteristics: (1) Self-Existence: (a) God exists eternally (Ex. 3:14). (b) He is unstained by Himself or by any other source. (c) God doesn’t need anyone’s help but we need help from Him. (d) He is the infinite Source with infinite capacity. (e) God’s existence cannot be changed. (f) All things exist because of God. (g) God causes all things to exist. (h) No one causes God to exist.

So then the reason for this post is to ask us to consider through prayer and exegetical study for truth and revelation of why do people think God is male.  Not the first second or third person of the Trinity is male. God said in Genesis 1:26 and 1:27 that if you want to get an idea of what God is like the truth is that God made us male and female and humans as male and female kinda sorta and can and do look like God. Both together, as one look like the image and likeness of God. 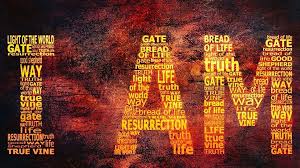 The Trinity has many Names thank the Lord to help us commune with and dwell with God as God is.  So why then do ” Anthropos” – humans think if God had to pick a gender of course it would be a boy gender ?   Adonai is Gods Name as Sovereign, and does sovereignty seem like it has a gender ? Malek Sedek is God of Righteousness. Does righteousness seem male ?

Now I will definitely go to a not politically correct question, which is if you want God to have a gender and God said male and female are in His image and likeness then what do you do with women or Mothers ?  Why is there no name of God that says, God the Mother ?  Please understand that I have an MDIV from Denver Seminary which is a conservative Baptist seminary. I believe the Scriptures are the inerrant word of God.  The point of the question is that if you want to give God a gender you would have to give God both genders.  Angels have no gender either. Sorry they are not boys. They are spiritual beings – angelic beings created by God with no gender. They do not procreate. So even though many think angels are boys because their name might be Gabriel they have no gender either.

So then please help those of us who struggle with this Name for God, Father.

For the two in five women in the world who have been sexually abused by men, the title is perplexing ? My relationship with God the Father is not by closest place of abiding to be honest. I am working on my relationship with God, Theos, the Father. By saying working on I mean I am surrendering into allowing the first person of the Trinity to speak to me and love me and reveal the self of the Father to me. God is who He is and I get that this is my problem not Gods.

Let it be hallowed the Name of Thee.  Amen. 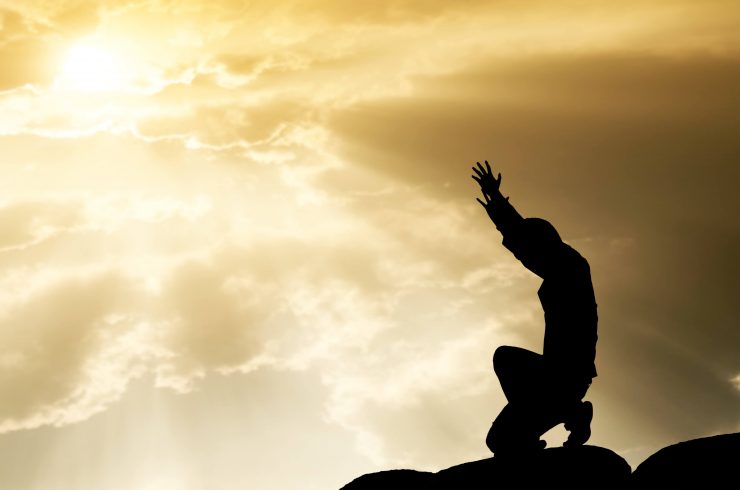